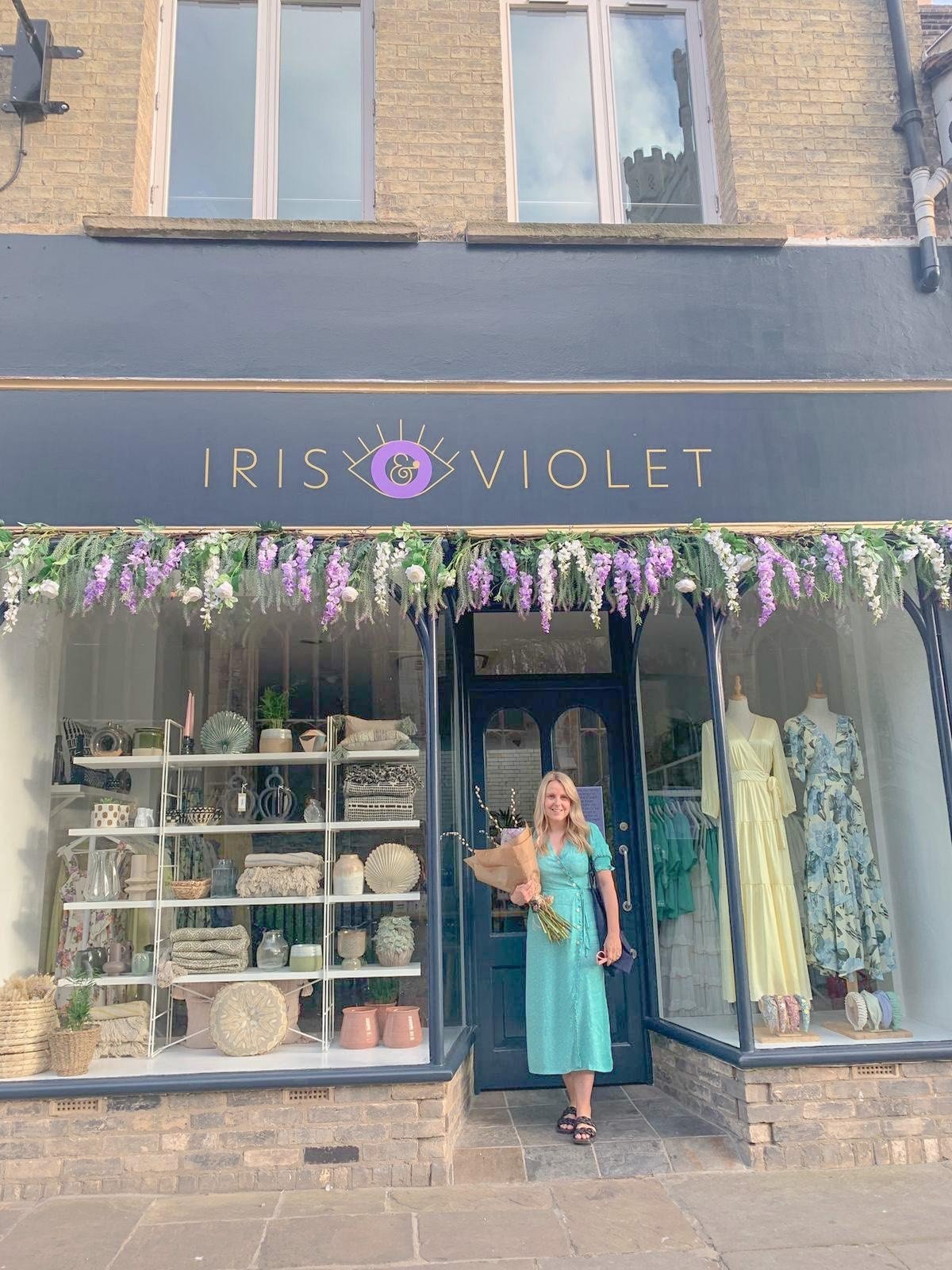 With the festive season edging closer, new research has shown it’s retailers who are already prepared that are set to make the most out of the busy shopping period as up to a third of eager Brits have started their Christmas spending already.

UK independent parcel carrier, Yodel, has revealed that 29 per cent of UK consumers  started to buy their Christmas presents as early as September this year. The survey of 3,165 people, which was carried out between 7 and 9 September, shows that festive treats have been bagged by an estimated 18.6 million Brits already.

Those in the North East (42 per cent) are likely to be the most prepared, followed by the Welsh (41 per cent) with Londoners falling behind the pack with just 18 per cent already having bought presents to put under the tree.

Overall, 18 per cent of people say they will start in October, 25 per cent in November and 23 per cent won’t get around to it until December, meaning indies prepared early are set to make the most gains from the busy retail season.

Interestingly, a huge three quarters (76 per cent) of people say they’ll buy at least half of their presents online this year, with just three per cent saying they’ll get everything in-store.  For retailers with an online presence, the research also showed that 30 per cent of shoppers plan to take part in online promotions on 27 November this year.

Dick Stead, executive chairman of Yodel, said: “The advent of online shopping, speed of delivery and pre-Christmas promotions has changed the way we shop and we wanted to understand consumers’ shopping trends. The results are important because they give a clear idea of what to expect over the coming months as we plan for big spikes in the number of parcels that we deliver to shoppers, as well as return to retailers.”