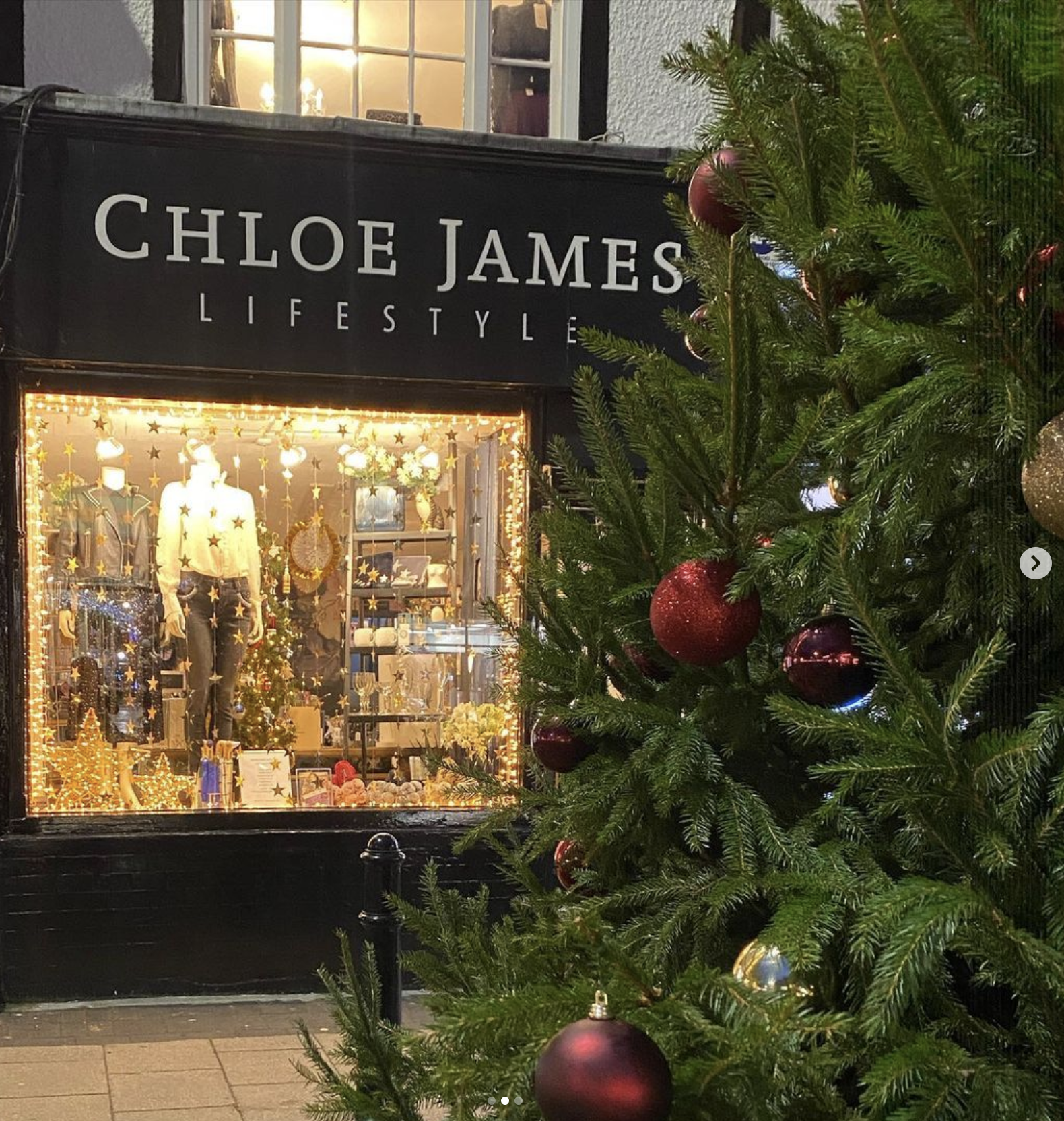 This week’s Just Around the Corner (JATC) in Manchester was popular among womenswear buyers, with indies travelling from Scotland, Ireland, Wales and North England to attend the show.

Now in its second season, buying teams from Sunday Best, Black White Denim, Sisters and Misters and Hope in Clitheroe were among those perusing its line-up of 150 brands at the Freight Island venue.

JATC’s new The Edit section made its debut in Manchester, offering a selection of “elevated womenwear” labels. Lorraine Johnson from Pyrus, which was positioned in the new zone, says she was particularly impressed: “JATC Manchester just blew me away,” she says. “The venue and vibe were amazing and made a fantastic setting to meet buyers and showcase the brand. I met with past accounts who came back on board and new accounts who don’t come to London and were happy to see the brand in the flesh. The north is an untapped territory for Pyrus, so JATC is an amazing steppingstone to grow the brand in this part of the UK.”

Elsewhere, Kally Shukla at Jam Agencies, which showed five brands including Religion, Soaked in Luxury, Saint Tropez, Eb&Ive, Haven, said the experience was positive for its customers too: “This is our second JATC in Manchester and our customers have really enjoyed the show, commenting that it’s perfectly sized and really relevant in every department. We are a predominantly Manchester-based agency with a showroom located 10 minutes away, but this show is really good for us. It has allowed us to see a good proportion of our Scottish and northern accounts and also open up new stores.”

JACT offered visitors complimentary food, coffee, pastries and beverages from a mix of street vendors while buyers and brands were also invited to a drinks reception on the Monday evening.

Originally an up-and-coming menswear show, JATC hosted its first womenswear edition in London last summer. This January and February saw it merging both categories under one roof with two dedicated events in Manchester and the capital.

Juls Dawson, the show’s organiser, was upbeat about the event and is feeling positive ahead of its London edition this weekend: “Admittedly there were challenges with the venue in regard to lighting and some leaks due to torrential rain with a disappointing foot flow from men’s indies, but the vast majority of exhibitors we’ve spoken to were very pleased and all the buyers we met were really happy. After all, we are a young show and are learning all the time and finding our feet on our journey, but we do listen and strive to improve. We know that we have a formula that is working and JATC has great potential to become even bigger and better.”

He adds: “We have the London show this weekend and pre-registration is massively up. We sold out weeks ago with over 50 more brands than January’s edition, so we are confident we have a great few days ahead.”

The next edition of Just Around the Corner takes place from 7-9 August at the T1 and T2 spaces inside London’s Truman Brewery. Register for free entry here. 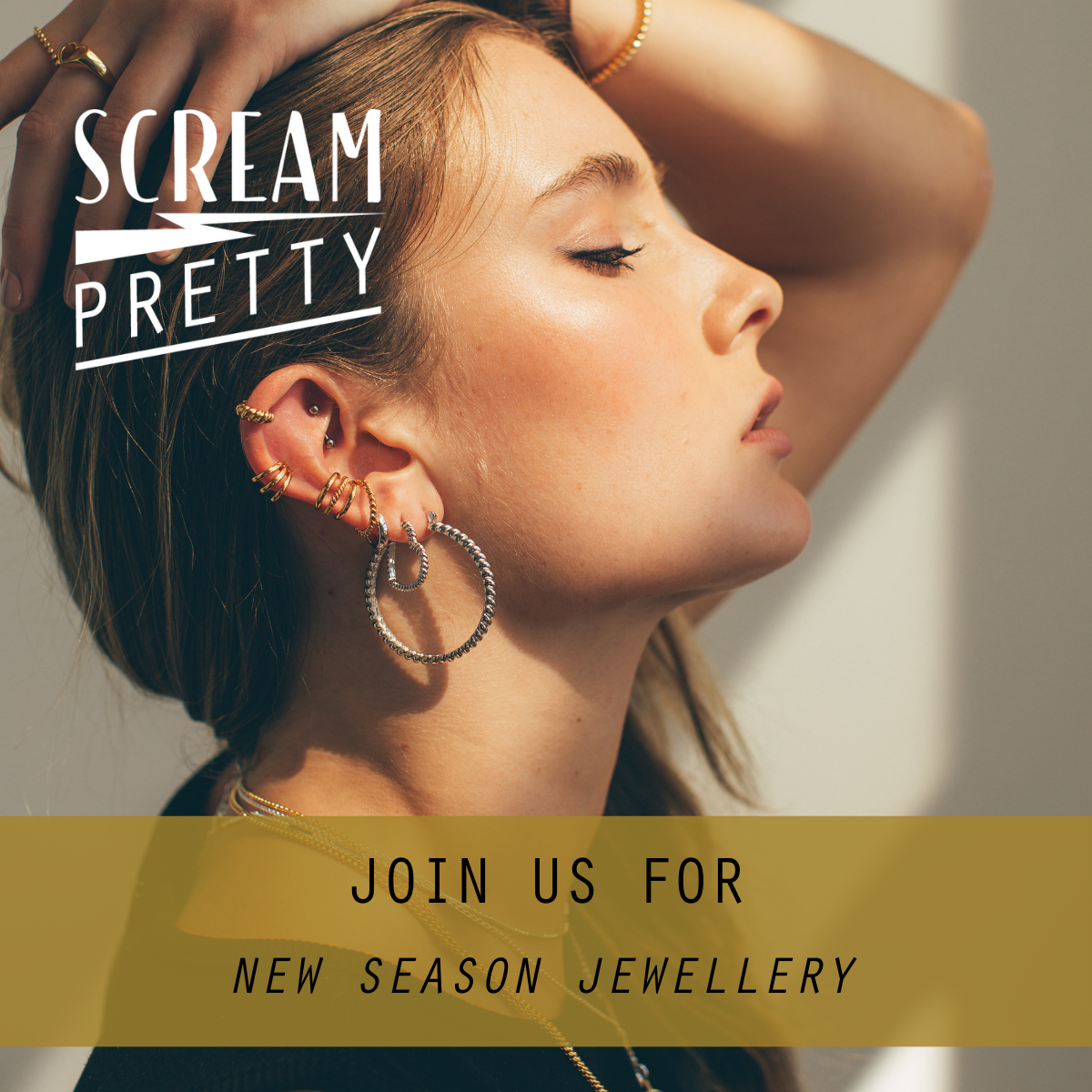 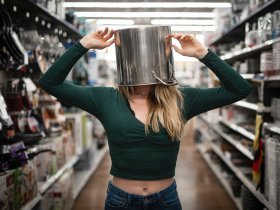 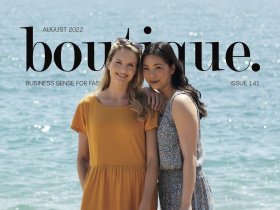 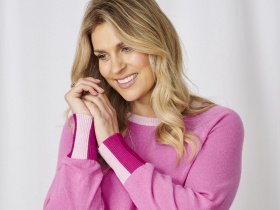 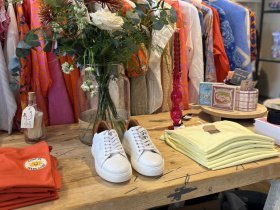 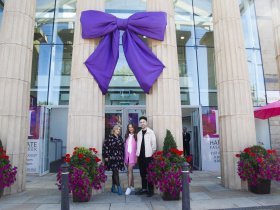 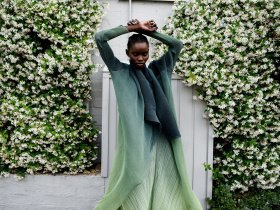