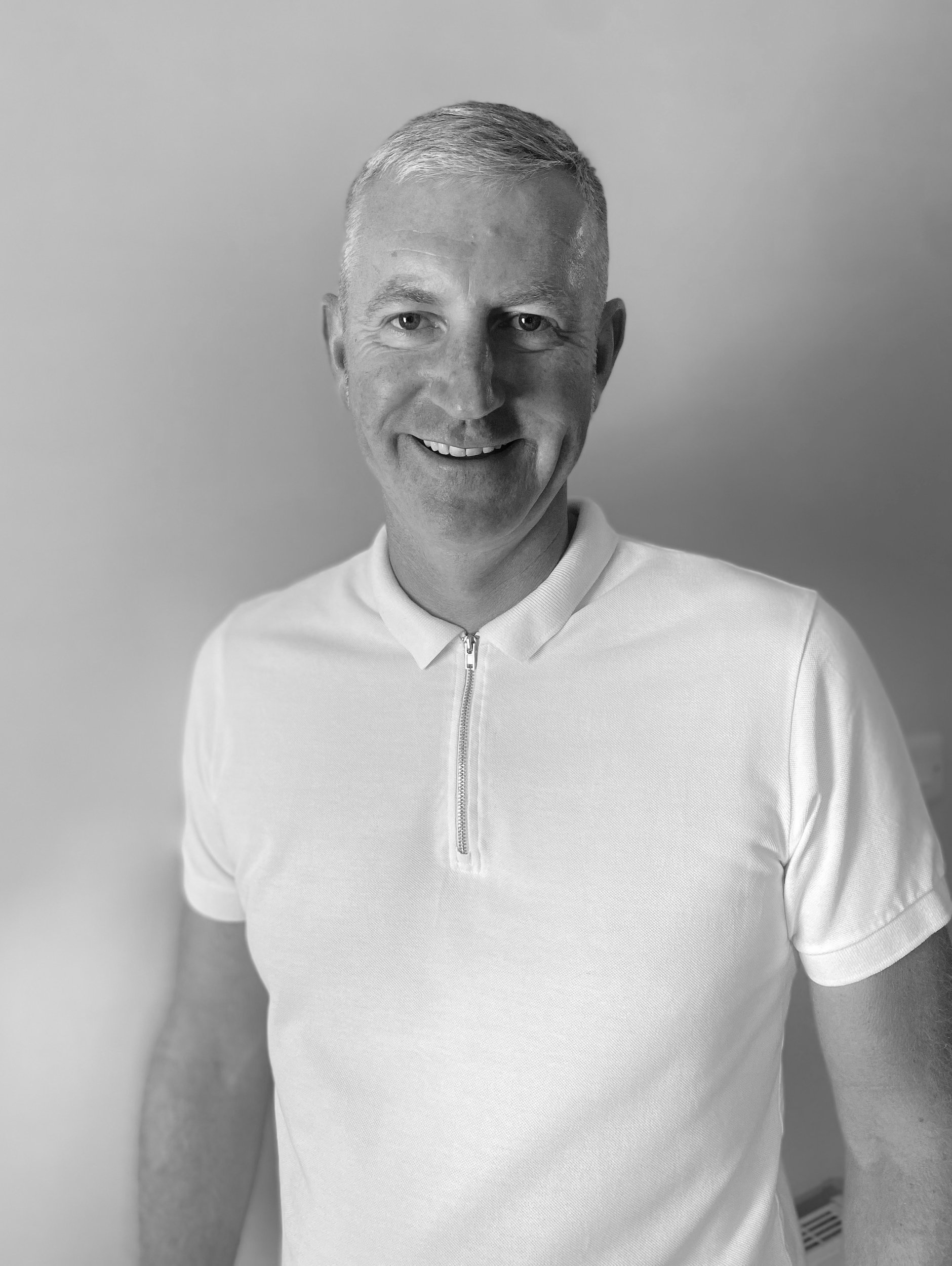 Independent fashion retailers have spoken of their relief following the government’s coronavirus rescue package announcement. However, many believe more could be done to support non-essential retailers during and after the crisis.

Retailers hope this emergency support will be enough to keep their businesses afloat while they are unable to trade. They can now apply for extra cash via the Coronavirus Business Interruption Loan Scheme, which is offering firms loans of up to £5 million through the British Business Bank. Meanwhile, the government has promised to pay 80 per cent of affected worker’s wages for three months through the Job Retention Scheme, reducing some of the financial burden for businesses.

But with many additional overheads still to pay such as rent, stock bills and insurance, there are fears that many shops will be forced to close permanently. The coronavirus crisis comes at an already challenging time for retailers and many believe it could still make their businesses financially unviable, despite the government’s support.

“For me, the biggest worry was how we were going to pay our staff, because the business couldn’t have supported our entire team with no revenue flowing in,” says Anne Wright, owner of Young Ideas, which operates three bricks-and-mortar stores, bricks-and-clicks business Henmores and several small e-commerce businesses. “I was quite shocked that the government announced it would pay 80 per cent of furloughed staffs’ wages. It’s fantastic really. The Business Rates holiday is also really helpful for reducing our expenditure.”

However, Wright says Young Ideas is not eligible for a grant while the VAT deferment and loans only offer a “short term solution.” She says: “We can’t eliminate all of our costs to keep the business running and our other overheads could still tip us over the edge. This couldn’t have happened at a worst time in the season, really. We’re a forward order business and we’ve just paid for a huge proportion of our SS20 stock while we’ve made huge commitments with suppliers for next season. With so many online retailers already discounting, I think we’ll be straight into sale once the stores can reopen.”

Penny Rawson, owner of North England indie group The Edit, says the support is the “lifeline the business needs” but would like to see more done for retailers once stores can reopen: “It’s so great to know that we can pay the team and we’re topping up to 100 per cent. The business rates holiday is also a great start and we hope that the government will in future find a fairer way of taxing the large retailers and online businesses. Unfortunately, we cannot claim much of our own salaries as we only pay ourselves to the tax free amount and top up with dividends.”

Deryane Tadd, owner of The Dressing Room in St Albans, says the government’s support package is “better than expected” but would also like to see more done to help retailers: “The initiative that will make the biggest difference is the staff funding package, allowing us to retain our great teams and give them financial security whilst we are unable to trade. But there is always more that can be done: a complete halt on VAT for the year would be number one and then a cut in VAT after that, which would encourage people to get out and spend. A halt on corporation tax and extending grants for all small businesses would be also be fair. At the end of this, our business will be a very different business to the one we had at the beginning of the year but I will ensure with planning and strategy that we will get through this.”