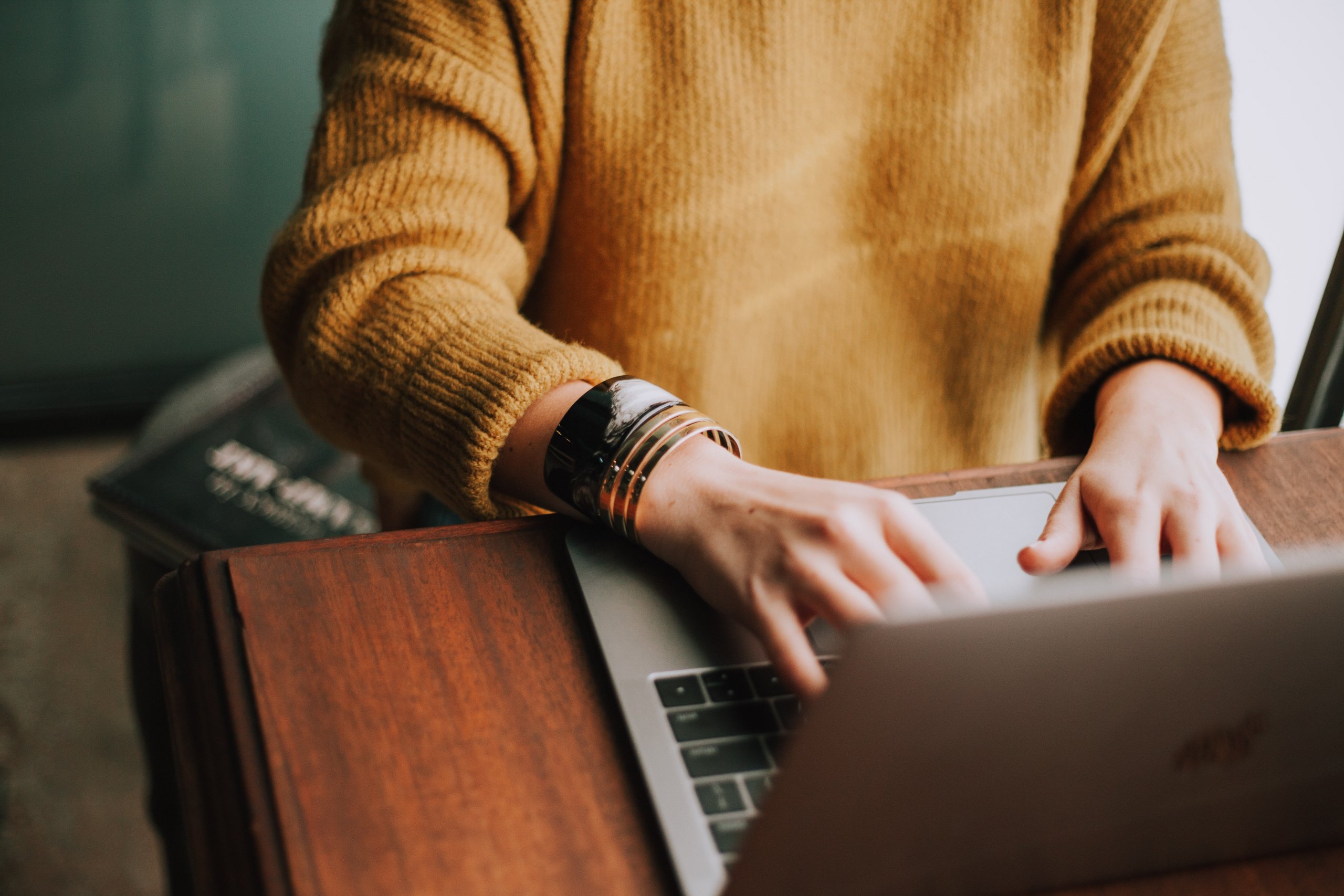 Just Around the Corner (JATC) has already sold out of exhibitor space for its upcoming Manchester edition as the number of brands on its roster surpasses 150.

The event is set to take place at Freight Island this 2-3 August followed by a second show at East London’s T1 and T2 spaces inside The Truman Brewery Complex from 7-9 August.

The fashion trade show, which offers both womenswear and menswear, first launched its North England edition in January this year following the success of its original show in the capital. In March, organisers announced it was moving to larger venues in both cities for summer 2022 to meet high demand from exhibitors.

“The momentum and response that January’s show created has taken us aback and clearly displays a gap in the show calendar we have been happy to fill,” says founder Juls Dawson. “Our focus is to increase the international footflow with our friends in Ireland in particular, for whom Manchester has easy access and is a path well-travelled for buyers.”

This summer will see the introduction of dedicated premium womenswear section The Edit as well as a new Lifestyle zone at both JATC shows. It will also extend its offer of fashion-forward sustainable labels following a successful introduction last season.

Manchester attendees will also see new outdoor networking spaces with bars and seating zones offering views across the surrounds of Mayfield Park – the first park to be built in Manchester for over 100 years.

Looking ahead to its next show in January 2023, Dawson says he plans to remain at the Freight Island venue as expansive upgrades currently taking place at the site will allow the show to double its exhibitor count.