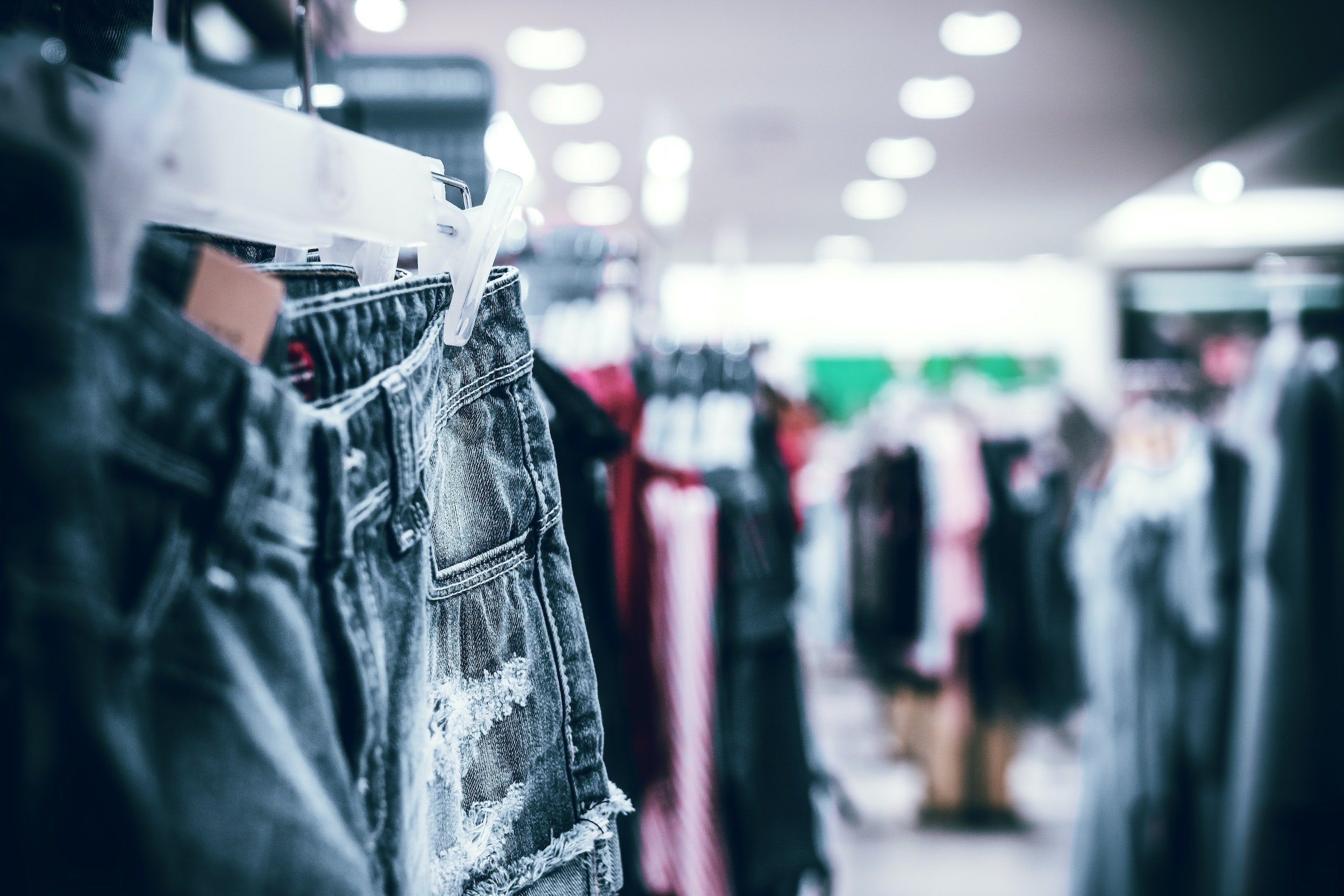 UK shoppers are increasingly using mobile devices and shopping apps to make purchases as a result of the pandemic, new research by Klarna reveals.

The fintech giant surveyed more than 13,000 consumers across 13 countries to create its new 2021 Mobile Shopping Report. Its findings reveal that 7 in 10 UK-based consumers (67 per cent) now shop on their mobile devices more often than they did two years ago. This increase is the largest of any country in Europe, especially those that implemented less restrictive covid measures such as Sweden (54 per cent).

In the UK, consumers across all generations have increased shopping on their mobiles in the past two years from Gen Z (77 per cent) and Millennials (79 per cent) to Gen X (68 per cent) and Baby Boomers (56 per cent).

The data also shows that while shoppers are now returning to physical stores, they increasingly seek to combine their online and in-person shopping experience. Six in 10 (62 per cent) consumers say they use their mobile devices to research products while shopping in-store. Meanwhile, nine in 10 use their phones to compare prices (90 per cent) and look for the best deals or price promotions (94 per cent). Eight in 10 (78 per cent) also say they search on their mobile for shopping inspiration.

Klarna’s report also finds that shopping apps are becoming more popular in the UK. The majority of consumers (60 per cent) say they have installed between one and five shopping apps onto their devices. However, it also shows that consumers are becoming increasingly frustrated with the overload of apps: 4 in 10 (35 per cent) feel overwhelmed by the number of apps available and a quarter (24 per cent) say they would delete more than half of their existing shopping apps. Most UK consumers (63 per cent) would prefer to have a single app that incorporates all aspects of their shopping journey, with 8 in 10 (79 per cent) saying this would simplify their shopping experience.

“The digitalisation of retail means that we will stop talking about online shopping and physical stores as separate experiences, with consumers able to access the best of both worlds to make informed purchase decisions,” says Alex Marsh, head of Klarna UK. “Shopping apps will play an increasingly important role in the way we shop and consumers will choose those apps that can support them in all the stages of their shopping and payment journey, helping them save money and time.” 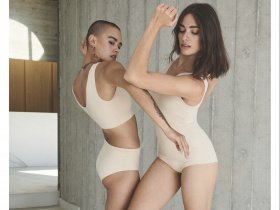 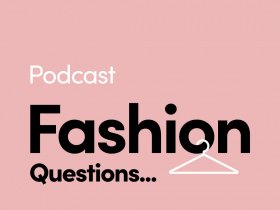 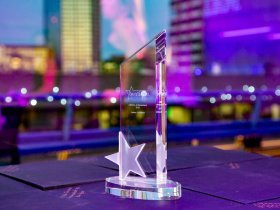 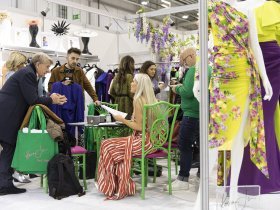 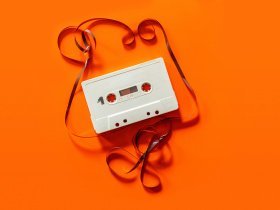 The right music can boost fashion sales, so which genre should you play in your boutique?