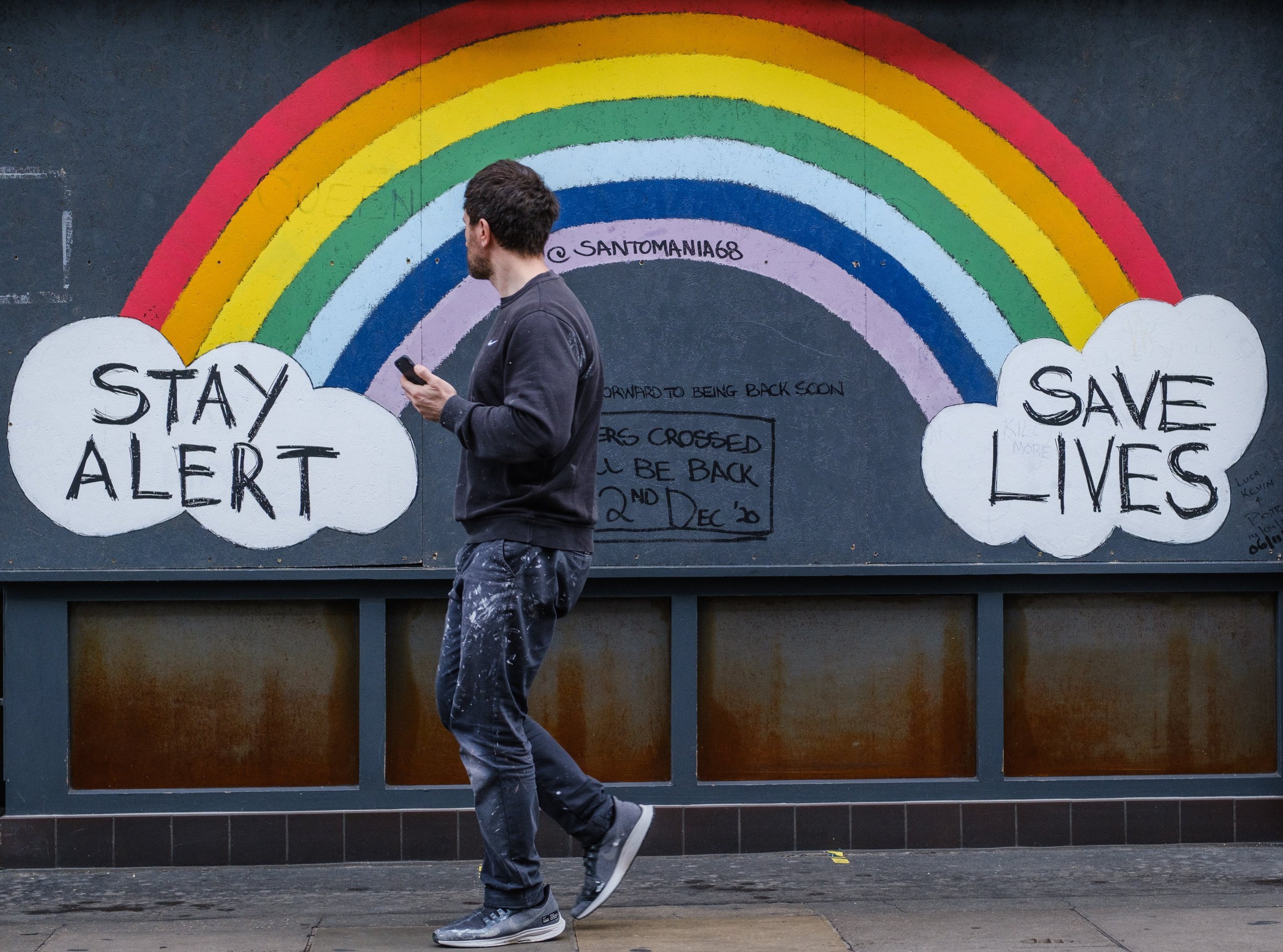 “The consequences of the latest restrictions will be severe for many businesses,” warns the British Retail Consortium

“IT ALL BEGINS WITH THE MUSK OX”

The Musk Ox is an extremely scarce mammal that survived the ice age, and this is where QIVIUT & CO’s story begins. Undeterred by the challenge and harbouring the desire to do something that had never been done before, QIVIUT & CO’s Founder, Robert Gould, set out on a journey. A journey not only to create a new standard in outerwear, but to also bring both the outer and under hair of the musk ox, known as “qiviut” to the attention of the world.

“QIVIUT & CO is embarking not solely on the creation of a luxury brand, but a journey. A journey with hopes of establishing a legacy that will endure, like the musk ox itself.” – Robert Gould, Founder

QIVIUT & CO’s flagship debut product is: The Qiviut Jacket. Lightweight, comfortable and resilient: the superbly crafted jacket’s versatility is one of its key assets. The addition of the detachable insulated hood, arctic collar and wind baffle hood trim make it easily adaptable to all social situations and weather conditions. From the city to the slopes, The Qiviut Jacket is the smart choice for the refined men and women of the world.

QIVIUT & CO has embarked on a substantial yet impelling journey, with the single first step being The Qiviut Jacket. Further products are set to launch in AW17.