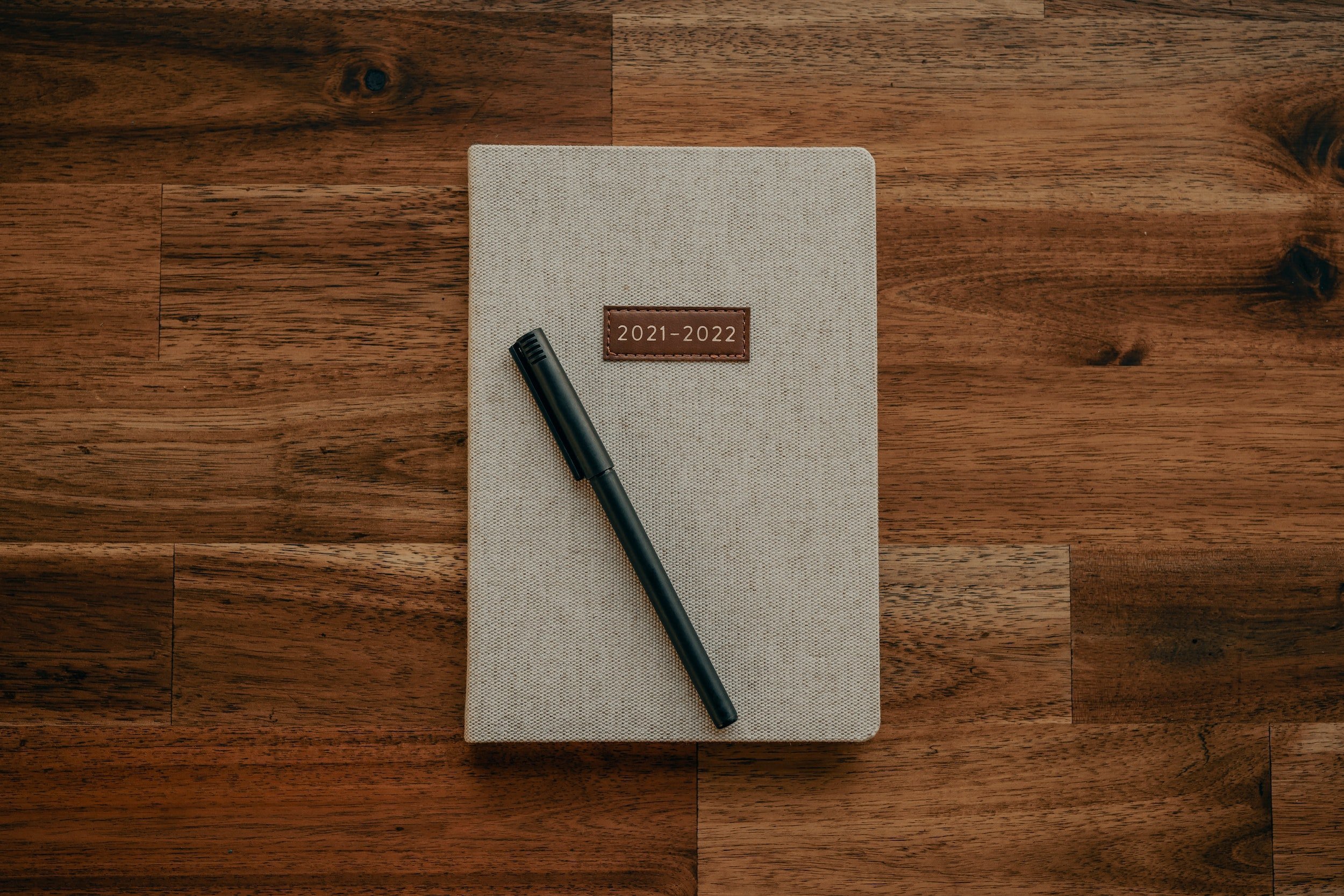 “When I first started working with associations in 2009 (I have worked for three), I had doubts about whether advocacy or lobbying made any real differences to the decision making within either local or national governments. All too often it appeared that was a lot of talk but not too much positive action.

“However, I’ve since realised that we really can make a difference and that membership organisations really can influence decision makers in authority. Bira has never been more engaged with various government departments, probably as a result of the pandemic forcing us to speak more regularly. I am pleased to say that Bira is respected for our insight and ideas to help the high streets, and this means that smaller retailers do have a ‘voice’ that is being heard by politicians.

“It can be difficult to identify individual successes because many of the changes are longer term and lack transparency. But looking back, Bira can certainly claim the reduction in business rates since 2019 as a real success. We launched a campaign in 2018 to change rates for smaller retailers and in 2019 the retail discount (30 per cent reduction) was introduced. This was then increased to 50 per cent in 2020 (pre pandemic), where it remains today.

“We have also been asking for a level playing field between internet businesses and physical stores. The government has just announced a consultation to assess the merits of an online sales tax (OST). Bira will respond to this after gathering thoughts from our members, but a new tax such as OST can only work if it replaces the archaic and ineffective business rates system altogether.

“During the pandemic we would have weekly meetings with the business minister and the department for business (BEIS). It was through our work with BEIS that we were able to keep changing rooms in clothing shops open when other restrictions were in place. The larger retailers were happy to close off the changing facilities, but our fashion members asked us to fight to keep changing rooms open, which we did.

“As we come out of the pandemic our thoughts turned to the support businesses needed to recover. We urged the government to encourage investment in technology and skills. As a result the chancellor created two growth funds available to smaller businesses – money to help owners improve their own management skills and money to invest in digital technology. Details can be found here  https://helptogrow.campaign.gov.uk/ and I urge all owners to look at these. They are not perfect but a step in the right direction.

“Finally, as a result of our advocacy work, we were asked to join the Retail Sector Council alongside major retailers which is chaired by the business minister. From this we have helped with the development of Green Street – a project aimed at highlighting and developing sustainable high streets with businesses working together to be ‘green’. A pilot scheme will be trialled in Bradford and we want to see this spread across the UK – sustainability is an opportunity, not just a cost.

“Lobbying is not just down to the people working for Bira. In reality, every business owner can do their bit and I would urge you all to contact your local MP if you have concerns. I used to be cynical about this approach, but I have seen the real difference that individuals and groups can make.”