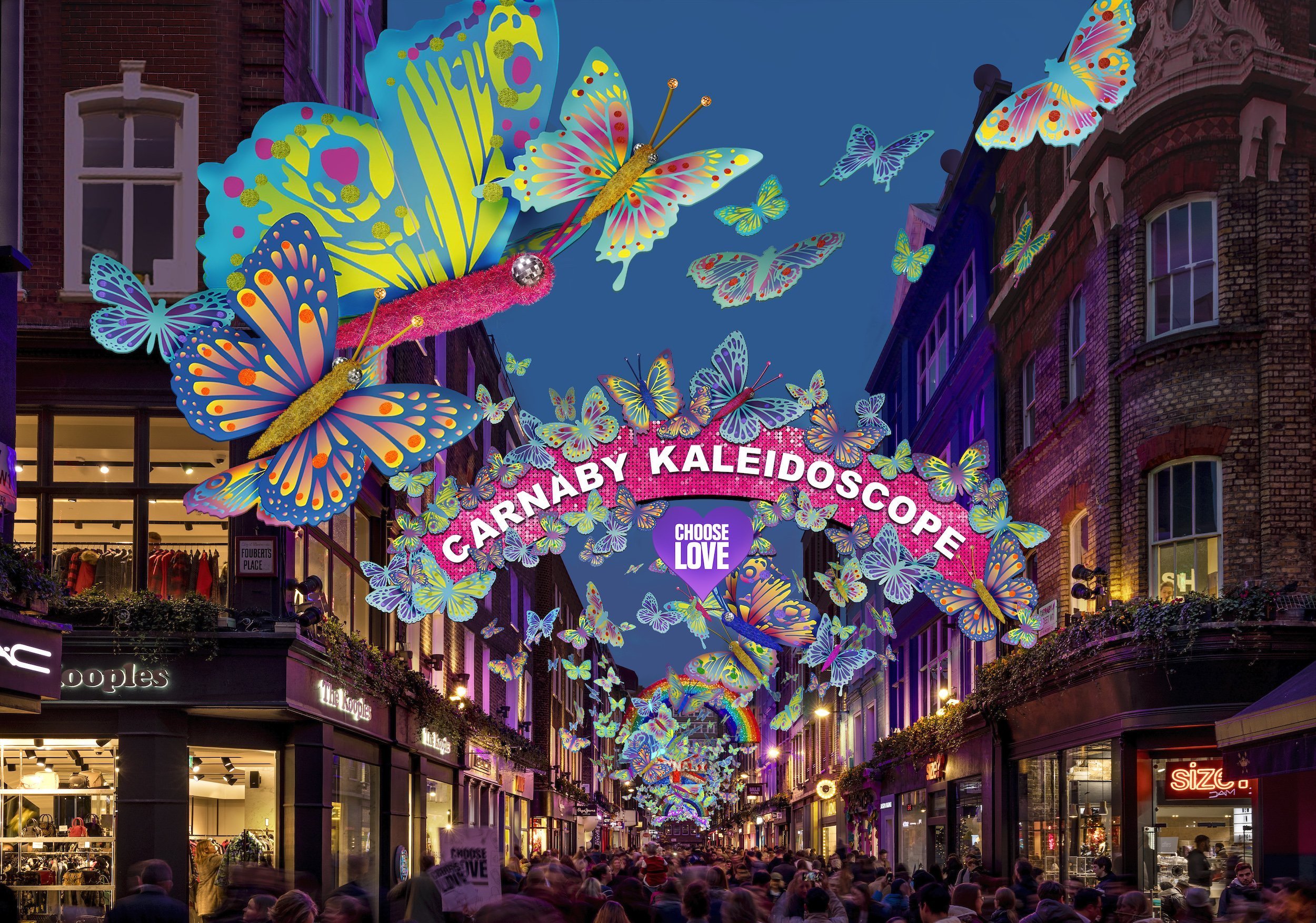 Rises to the National Living Wage are increasing people’s job satisfaction and opportunities, reveals a recent study by alldaypa.

The leading contact centre for the SME industry asked workers over 27 years of age, who are paid the National Living Wage, how their jobs had changed since its introduction in April 2016.

The majority (73per cent) also said that their job had become more interesting over the previous two years. However, 32 per cent commented that they felt their job had also become less secure.

Reuben Singh, CEO of alldayPA and VC investments company Isher Capital, believes that such changes are a direct result of the National Living Wage because employers are forced to think more about how they use workers within their business. He says: “Workplaces are evolving as a direct result of the National Living Wage. In many cases, it is no longer cost-efficient to have people performing the most basic tasks. Instead, many of these roles are being automated or given to younger trainees, with more expensive staff asked to take on more demanding and rewarding tasks and responsibilities in order to maximise salary increases. This will consequently lead to a greater requirement to up-skill current staff.

“In the short-term this is creating some uncertainty and change, but it is also leading to workers over the age of 25 being encouraged to take on more fulfilling jobs. As a result, we are seeing an increase in training being provided by employers and an increase in workers’ roles and responsibilities.”

However, this change is putting pressure on some employers who are struggling to make the investment required to maintain profitability in this evolving market. Businesses will see further pressure this month when the new National Living Wage adds an additional £40 million to the sector’s wage bill.