New categories have been announced for the Boutique Star Awards 2022, with entries set to open online in February. First launched in 2019, the unique competition celebrates the success of the industry with 15 separate awards open to independent fashion retailers and their suppliers. 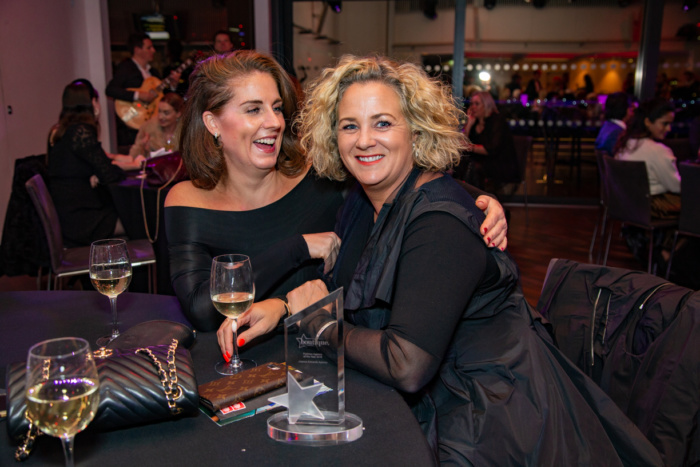 Entries will open online via boutique-magazine.co.uk in February where indies and suppliers will be asked to write a synopsis of their business and provide supporting evidence to be in with a chance of winning.

The winners will be announced at a celebratory winners’ party taking place in Central London this November, with the full details set to be announced in spring. The inaugural awards ceremony took place in October 2019 at a glamorous party held at rooftop venue The Deck inside London Southbank’s iconic National Theatre.

The Boutique Star Awards are open to all fashion and lifestyle indies across the country operating bricks-and-mortar businesses as well as brands and individuals working in the industry. It is the only awards of its kind in the UK and highlights the triumphs of fashion indies while giving recognition for their work and achievements. 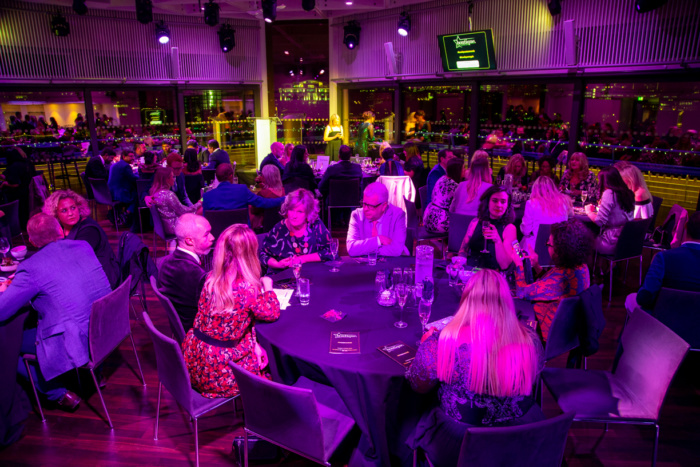 “We’re thrilled to be back for 2022 and we can’t wait to celebrate all the triumphs and achievements of indies and their suppliers after such a challenging period,” says publisher Julie Neill. “We’re inviting all retailers and brands to enter, whatever your size, to be in with a chance of being shortlisted for a prestigious award.” 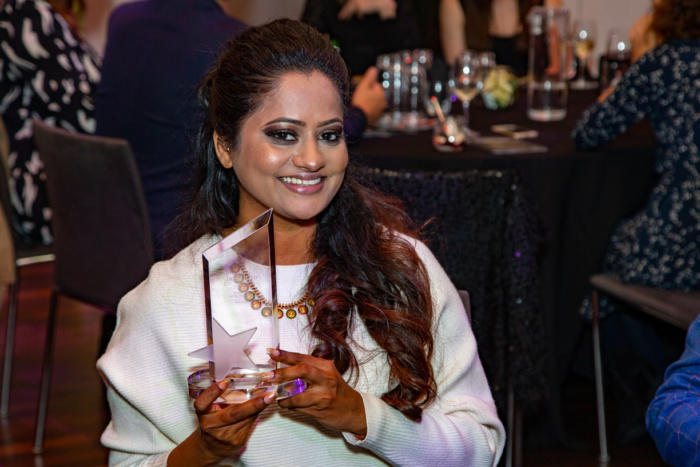 Womenswear Independent of the Year

Independent Group of the Year

Creative VM Independent of the Year

Social Media Channel of the Year

NEW: New Independent of the Year

NEW: Sustainable Independent of the Year

British Brand of the Year

International Brand of the Year

Fashion Agency of the Year

Fashion Distributor of the Year

NEW: Black-Owned Brand of the Year

NEW: Sustainable Brand of the Year