The global pandemic has impacted nearly every aspect of our lives this year, including Britons’ Christmas shopping budgets, according to research by the Fashion Retail Academy.

However, despite prevailing uncertainty about how Brits will spend Christmas this year, nearly two-thirds of Brits (63.4 per cent) have already started their Christmas shopping.

The early start to stuffing stockings will come as one small scrap of good news for retailers and comes after the British Retail Consortium launched a campaign encouraging people to start shopping early to help spread demand[1].

A fifth (19.5 per cent) of consumers said they would start shopping in early December, and only 3 per cent said they will wait until the week before Christmas before getting their gift-buying underway[2].

The survey, conducted before the Prime Minister’s announcement to close non-essential businesses as part of a second national lockdown, found that a fifth (21.2 per cent) of shoppers were expecting to double the amount of online shopping they do compared with last year.

The proportion of shopping being conducted online reached an all-time peak in May, during lockdown, with internet sales representing 33.9 per cent of all purchases. Online shopping remains higher than pre-pandemic levels and may continue to grow this autumn with England coming under new restrictions[3].

Lee Lucas, principal of the Fashion Retail Academy, says: “Retailers desperately need a strong Christmas to make up for the decline in sales seen during the first lockdown in the spring.

“Our research, showing two thirds of shoppers will already have started their festive shopping in early November, spells good news for retailers in what is set to be one of the most difficult Christmas periods in decades.

“It suggests shoppers are not waiting for Black Friday discounts and, instead, have decided to plan ahead and spread out their spending in anticipation of further disruption to come.

“However, the amount shoppers are planning to spend is down on last year. Financial pressures are impacting Christmas budgets across the country, with job security hanging by a thread for many. There’s also a lot of uncertainty about how much of a family Christmas we’re all going to be able to enjoy if lockdown measures are extended.” 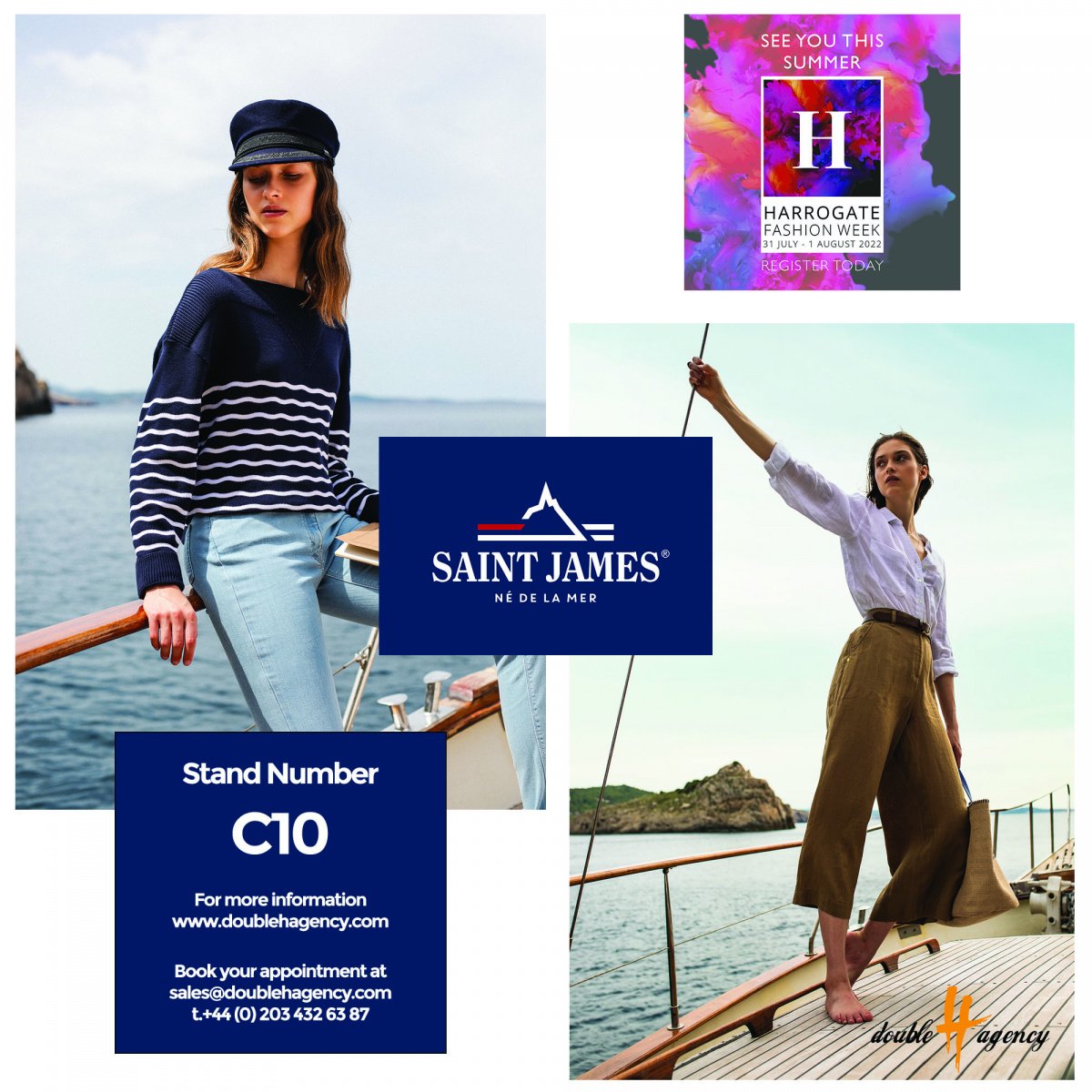