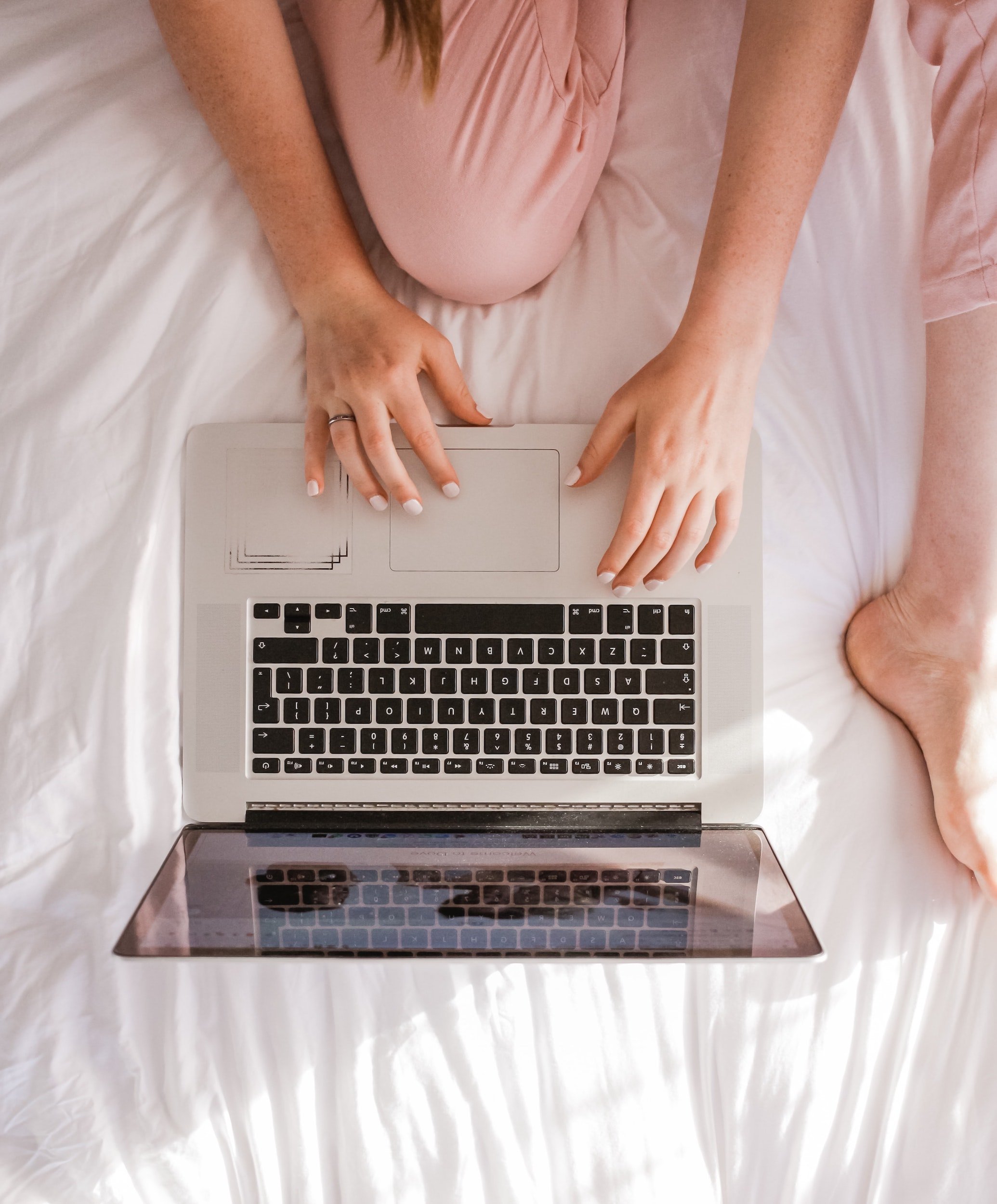 A report released this week showed that independent retailers and small merchants that work together enjoy a significant sales boost.

According to The Value of Collaboration Report, which was commissioned by American Express and retail experts Conlumino, found that through collaborative activities such as joint marketing campaigns, local events and loyalty schemes, small businesses can boost their sales by an average of £30,000 each year, equating to a national annual sales uplift of nearly £900 million.

Marking six months since the first UK Small Business Saturday and six month’s until 2014’s event, the report is a timely reminder as to why it is important to think locally and support your neighbouring businesses, as nearly three quarters of respondents reported as doing so, by sharing advice, comparing performance, or discussing the trading environment. The report showed that 59 per cent of small business owners know at least half of their fellow local traders, and are reaping the rewards for mutual benefit by recommending each other to their customers, too.

Furthermore, by helping each other out informally through simple acts such as minding each other’s shop, providing holiday cover or loose change, indies can make savings of around £3,000 per year, which equates to an average saving of £75 million nationally.

Mark Roper, head of UK merchant services at American Express, said: “Whether it’s the local deli and off licence putting on a joint cheese and wine night, or an entire high street running a seasonal promotion, small merchants across the UK are clubbing together to improve their collective lot. It makes strong business sense, delivering tangible returns in terms of boosted sales and saved labour costs and it is a trend that is increasing. One in six respondents said they plan to collaborate more in the next year or so.”